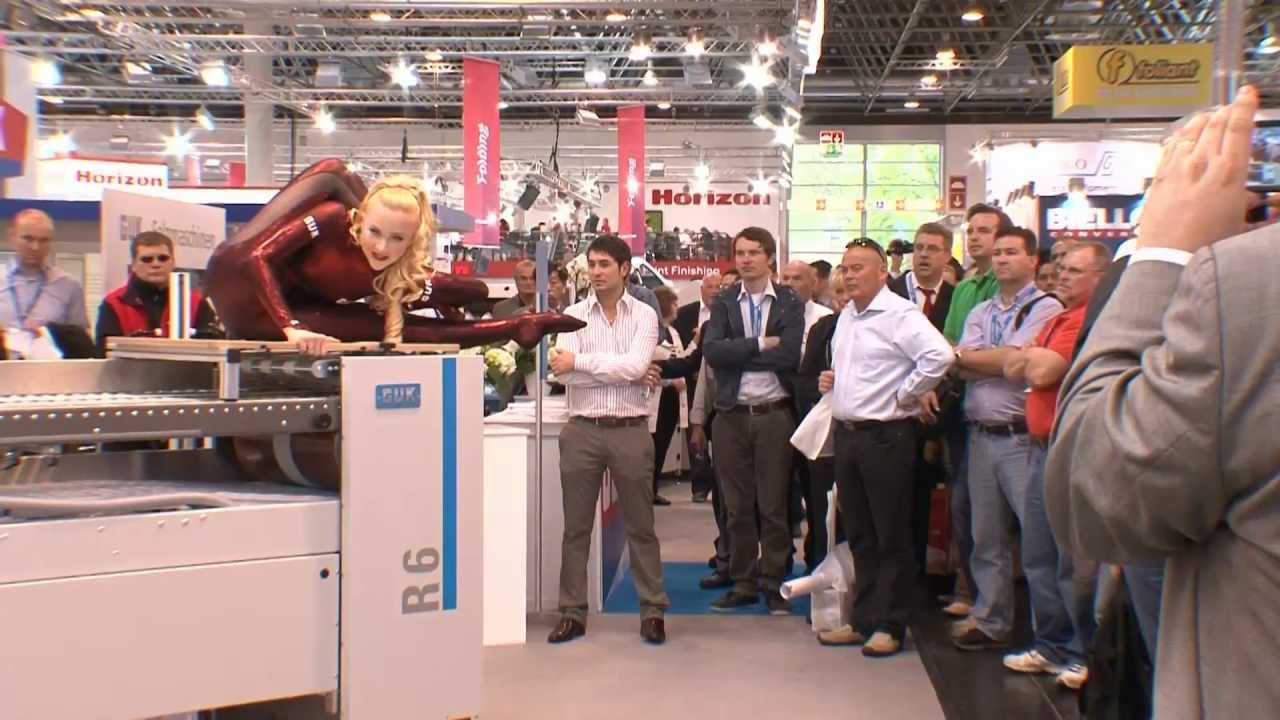 Now that I have had the chance to recover from the DRUPA experience, perhaps two main concepts stand out. I have already been espousing my thoughts about these concepts to colleagues and friends, but it is encouraging that others have come away with the same impressions.

Now that I have had the chance to recover from the DRUPA experience, perhaps two main concepts stand out. I have already been espousing my thoughts about these concepts to colleagues and friends, but it is encouraging that others have come away with the same impressions.

First, that digital printing is now regarded as an equal (if still recent) partner to offset printing – and not a “flash-in-the-pan”. And second, that confidence in the future of the printing industry world-wide is certainly not waning, even if here in Australia we are suffering fits of depression.

I fully intended to write my own summary of my thoughts and perceptions, but recent articles in PrintWeek and ProPrint probably do so more thoroughly than I can, and probably more eloquently, anyway.

PrintWeek headlined one of their articles with “Digital becomes mainstream at optimistic DRUPA 2012” – exactly the same sentiments I expressed above.

A feeling of renewal was apparent as Drupa 2012 drew to a close, with some viewing it as the “evolution Drupa” where digital printing became mainstream.

Despite visitor numbers contracting by 18% since 2008 – the expected total would be down from 390,000 to 320,000 by the time the show closed – manufacturers and suppliers said the quality of customers had increased dramatically with decision makers arriving ready to do business.

One of ProPrint’s article, by Steve Kiernan, is headlined “Optimism was the best innovation at DRUPA” – again reinforcing the same sentiments.

My takeaway from Drupa 2012 was optimism. There’s no doubt that some segments of print are on a downward trajectory, but even within these there will be success stories.

Focusing on the big picture is admirable, but that doesn’t mean you should constantly peg your own fate against the wider structural changes affecting printed communications. That’s a recipe for depression.

And Steve Kiernan also wrote of “Visions of the future”, saying…

Putting aside trend spotting, there was one theme that unified Drupa 2012 – optimism. It’s no surprise why. There were tens of thousands of people from all walks of the greater printing population, all under one roof, pulling in one direction. In our day to day, print is a channel under threat: from dwindling advertising budgets, from overcapacity, from new media. But within ‘fortress Düsseldorf’, every visitors and exhibitors was an ambassador for the printed page, determined that it will remain a relevant and viable medium.

You can read the full articles here:
Drupa 2012 draws to a close
Optimism was the best innovation at Drupa
Visions of the Future