Skip to content
PREDICTABLE
Know how your print job will look
BEFORE it is printed
CONSISTENT
Your imaqes are unique -
don’t compromise their reproduction
ACCURATE
Leading brands demand
colour accuracy
APPROVED
Impress your clients -
first time, every time
ACHIEVABLE
No surprises when your job is printed

See what your jobs will look like
BEFORE they are printed.

Our proofs are printed in accordance with ISO 12647-7, on an Epson 7900 10-colour inkjet printer, onto approved stock, using a GMG RIP. Full A1 size, colour accurate proofs can be printed, to FOGRA standards – on coated, uncoated and newsprint paper stocks. 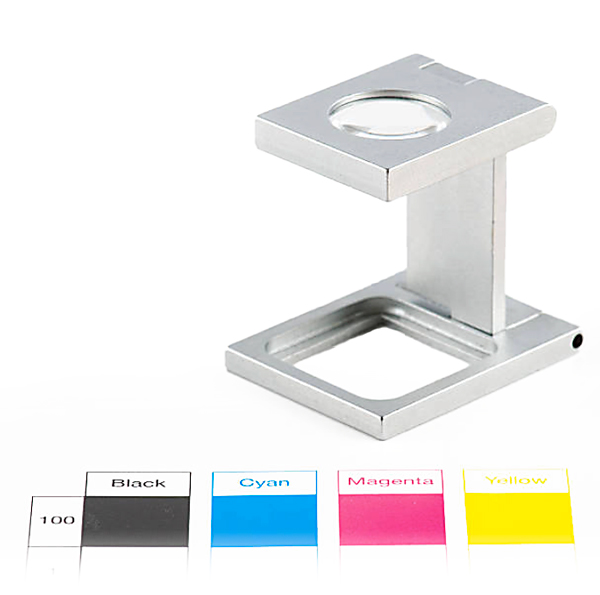 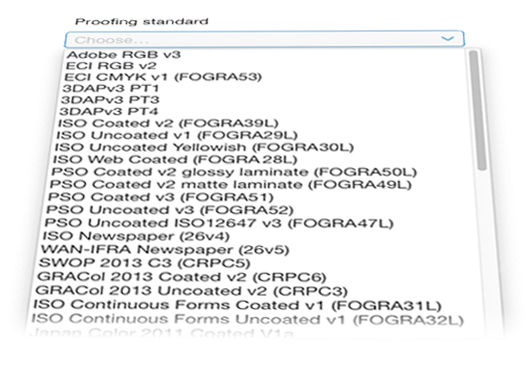 Our colour-accurate proofs can be output to match the most commonly used Australian and international standards (including the most recent FOGRA 51, FOGRA52 and IFRA26v5 Newsprint profiles), as well as a wide range of alternatives.

If your printer doesn’t accept the latest standards, perhaps you should ask why? If you are unsure what standard to specify, feel free to contact us to dicsuss your needs. 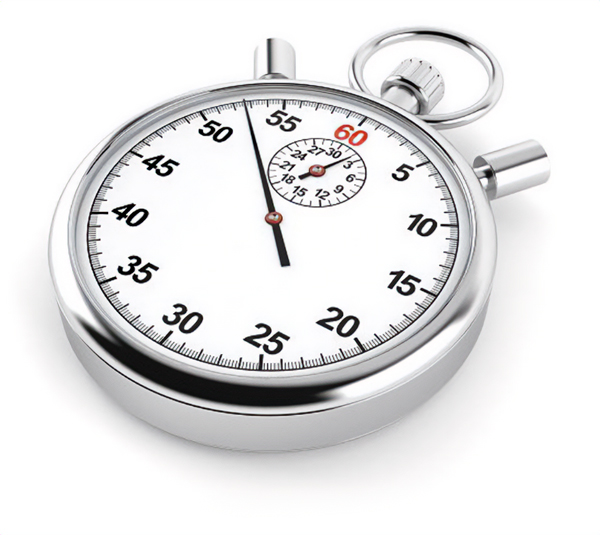 We know that the graphic design, prepress, photography and printing industries are characterised by rapid decision-making and demanding time constraints.

Our average turnaround time is 2-3 hours from receipt of your file(s), although large jobs may take longer.

Courier delivery times may actually be substantially longer than the time taken to print your proofs. If your job is time-sensitive we recommend pre-booking your own courier, or coming in person to collect your proofs. Otherwise, we can arrange delivery by: 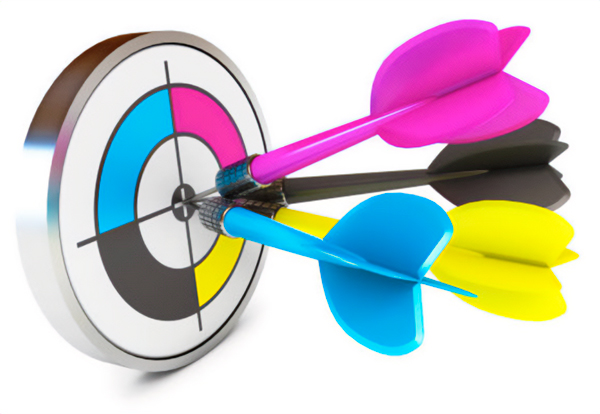 All proofs are printed to the requested standards and bear a colour control strip which is analysed with a spectro-photometer. A label summarising the results of the analysis is printed on each proof, verifying its compliance to the relevant ISO standard.

If a print doesn’t meet the standard, we will re-calibrate the device and reprint the proof! You will never receive a proof that is not verified.

Most spot colours can be matched and verified. Spot colours are printed using the full gamut of the inks in the printing device so that 98% coverage of colours in the Pantone Matching System can be achieved. Sadly, metallic and neon colours are not supported.

Why use an accurate colour proofing service? 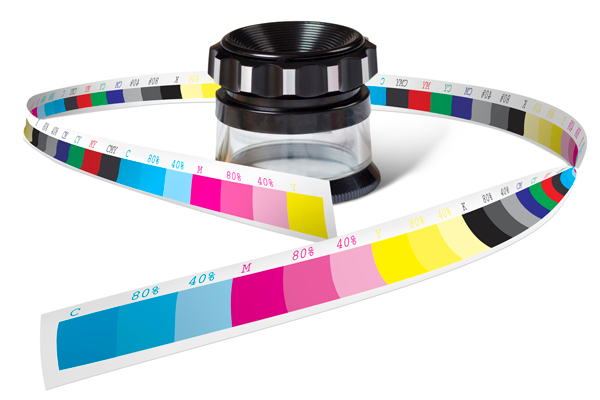 the definitive solution for predictable results 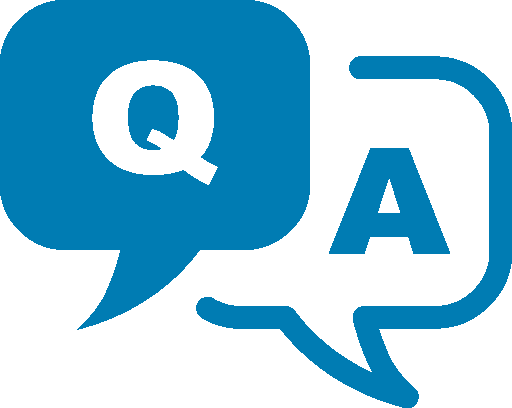 Check out our FAQs or email us with your questions
Email 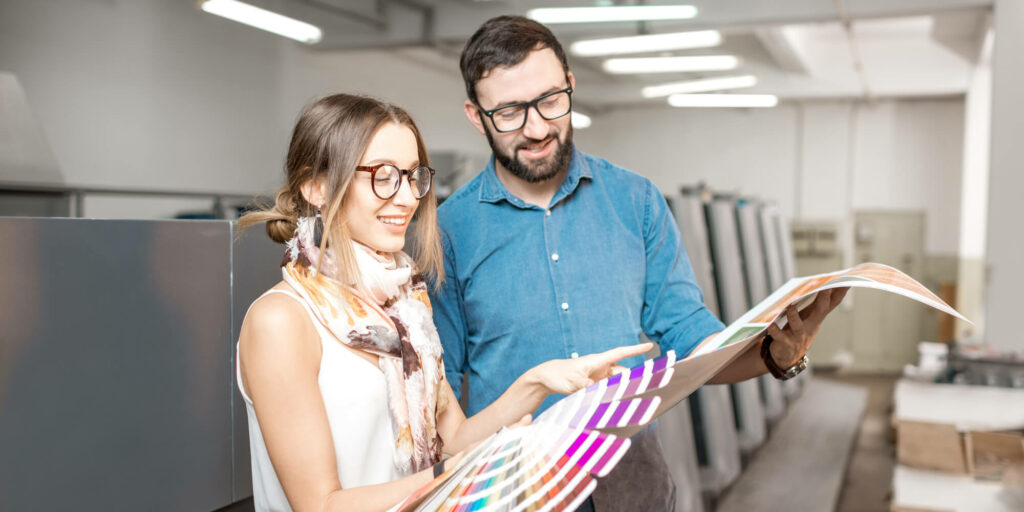 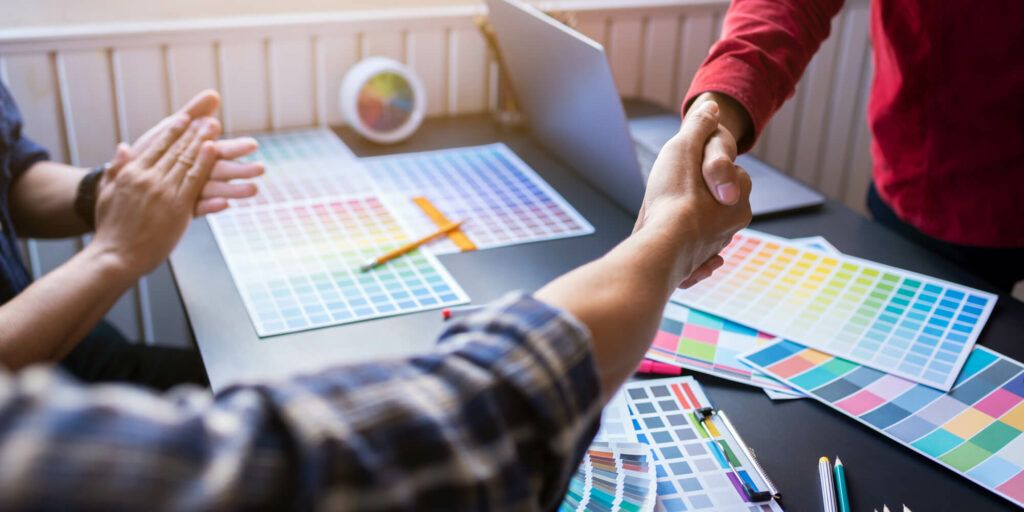 The International Standards Organisation (ISO) is responsible for creating and maintaining standard procedures for a wide variety of processes, not just for printing.

ISO 12647 relates specifically to a family of standards that apply to a variety of printing processes. ISO 12647-7 specifies the requirements for systems that are used to produce hard-copy digital proofs intended to simulate a printing condition defined by a set of characterisation data.

Who or what is FOGRA?

Fogra is an internationally recognized graphic-arts institute, based in Germany, that works within the design and print industry as a certifying body, especially for display colour accuracy. They have created a wide range of standards for printing processes using various inks and paper stocks. A Fogra certified proof can be matched by any printing company in the world that adheres to the ISO 12647 standards.

What paper types are specified by ISO 12647?

ISO 12647 specifies standards for a wide range of paper types – including gloss coated, matt coated, light-weight coated, uncoated white, uncoated yellowish and newsprint stocks, with and without “optical brighteners added” (OBA) – and there are SWOP and FOGRA profiles that exist for each and all of these.

However, for proofing the choice of paper stocks is limited to approved and verified papers – usually restricted to coated gloss, coated satin, uncoated and newsprint papers only.

Can you provide a proof on other paper types?

Unfortunately not. In order to be verified to ISO and FOGRA standards, the choice of proofing paper is limited to those stocks that have been approved and measured spectrophotometrically. Proofs on the actual stock you want to print on would require creating very expensive custom profiles and submitting them for verification by the relevant international standards organisations.

Can you supply 3DAP proofs?
YES … and no. Read on…
3DAP is an outdated standard. It was established in 2007 and promoted to the printing and publishing industries in Australia. In particular, it was adopted by a great many magazine publications. It was last updated in 2008 to 3DAPv3, in order to match the ISO 12647-7-2000 requirements. 3DAPv3 allowed for three of the five ISO paper stock characterisations to be specified – PT1, PT3 and PT4.
Unfortunately, 3DAPv3 no longer meets the latest ISO standard for contract proofing (ISO 12647-7-2016). In addition, 3DAPv3 required only ∆E76 tolerances for measuring colour variations when verifying proofs. These tolerances were tightened in 2000 when the ∆E2000 differentiation formula was adopted, which better represents perceived differences, particularly in saturated colours – but the 3DAPv3 requirements were not updated.
3DAPv3 was based on FOGRA 39 characterisation data – which are still current and are used by offset and web printers in Australia in profiles which are much more up-to-date than the superseded 3DAPv3 standard. In 2022, any printer or publishing house that previously specified 3DAP standards would now be using ISO standards (even if they have not updated their material specifications and still request “3DAP” proofs), because the ISO standards are more universally understood and internationally recognised.
QED can print verified proofs that match FOGRA39 characterisation data, and print a 3DAPv3 control strip to measure and validate the output to ISO 12647-7-2016 requirements. Such a proof meets more stringent standards than the outdated 3DAPv3 proof, and would be accepted by all printers and publishing houses in Australia who request a “3DAPv3 proof”. ISO Paper Types 1, 3 and 4 are all supported.
Will my printer be able to match your proofs?

If the printer is adhering to the appropriate ISO standards in all their processes, and if the printing condition (paper, inks and colour profile) matches that specified for your proof – then YES, any printing company anywhere in the world will be able to achieve a good match to our proofs.

Our proofs are printed to an industry-accepted standard. If your printer claims they cannot match our proofs, perhaps you should question their workflow standards.

How should I supply artwork for proofing?

PDF files, correctly set up to your printer’s requirements are best. All objects must be defined in CMYK or spot colours. Elements in RGB or Lab colour will be rejected, and objects tagged with ICC profiles will generally be prohibited. All fonts must be embedded or outlined.

We strongly recommend that you supply your file(s) in PDF/X format. The latest variant (PDF/X-6) relates to PDF 2.0 standards that are still very new (March 2022). If you are unsure how to set up your file, please call to discuss your needs.

Do you offer other services, such as colour correction or retouching?

And who or what is QED?

QED stands for the latin phrase “quod erat demonstrandum”, meaning “which was to be demonstrated”. Mathematicians traditionally put this initalism at the bottom of an arithmetic proof, to declare that they have indeed proven what they set out to prove.

It seemed like a good logo to use for our colour-accurate proofs!

With more than 40 years experience in pre-press and printing, and the most up-to-date software and hardware for digital output and colour management, there is no better choice for industry-standard, colour-accurate contract proofs.

Some of our discerning clientelle over the decades

In order to qualify as an internationally recognised contract proof, a print must bear a colour control strip and a verification that the control strip has been measured and that the ∂E values of the print fall within the ISO standard for the profile chosen.

If the print does not have a control strip and verification it is technically not a contract proof. Perhaps unkindly, such prints have been described as “nothing more than a pretty picture”.

Nevertheless, if a calibrated device is used to print such jobs, the result can be used as a “validation print”.

Using the same printing device, software and hardware, calibrated to the required profile, we can provide validation prints that do not have a control strip, without the higher cost of a contract proof. Please note that validation prints do NOT qualify as contract proofs and cannot be used to justify colour-accuracy. They cannot be verified, either at the time of printing or at any later time, such as during a dispute with your printer.

However, a validation print is perfect as an intermediate proof, for colour retouchers, photographers or graphic designers who only need to check their work internally, or in other situations where a contract proof may not be necessary. 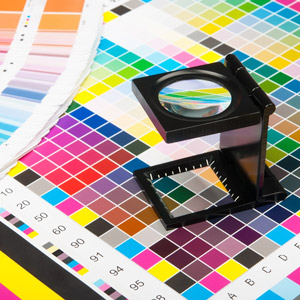 Once we receive your order and artwork file(s), we will review your job, advise you of any issues, confirm a delivery time and issue an invoice. Invoices can be paid by:

Because we aim to produce an accurate product, in record-breaking time, payment terms are COD. However, trade accounts may be available for selected clients. Please ask one of our staff for details. 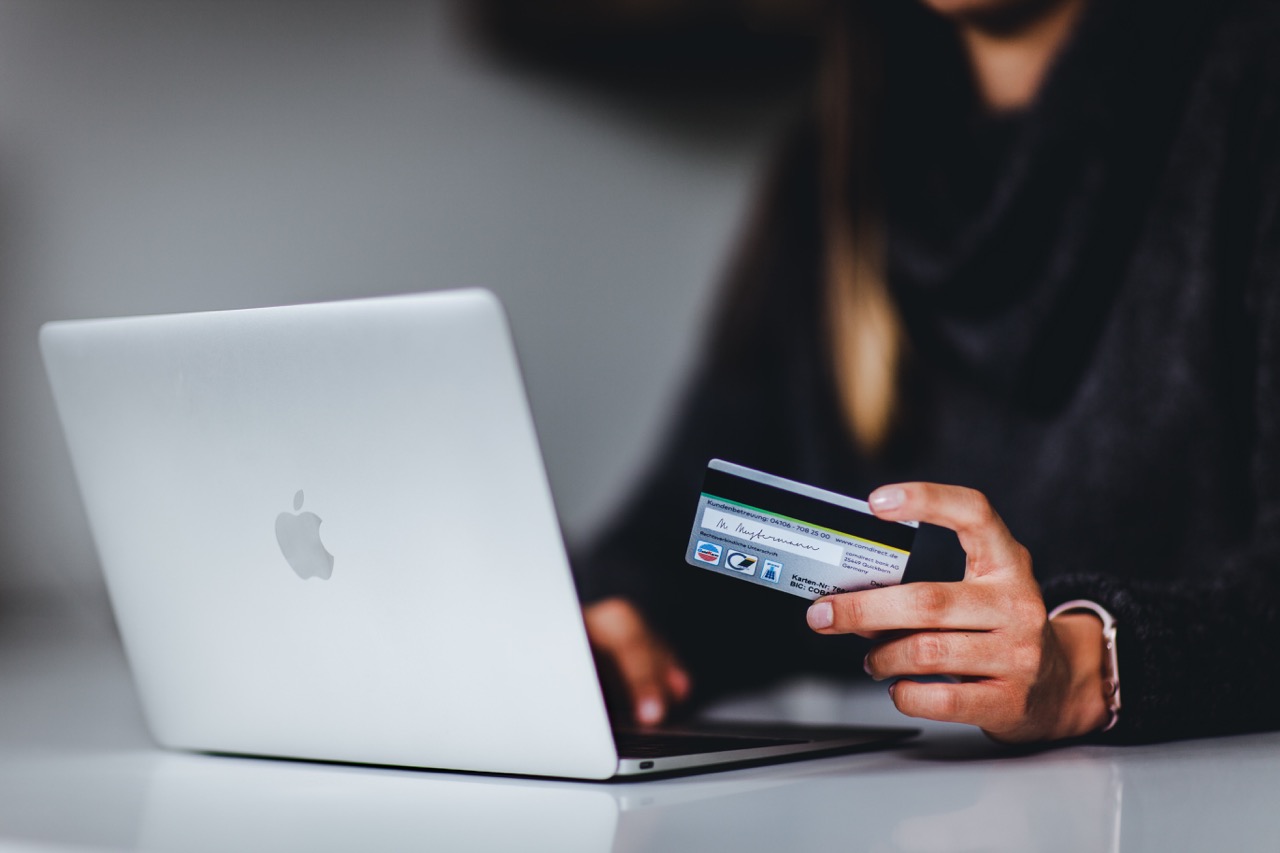